Could Where You Live Be Making You Sick?

When you’re sick for any amount of time, you naturally want to narrow down the cause of your illness. Yet, not everyone knows that where you’re living could be making you sick and contribute to long-term illnesses. For many, it’s hard to fathom that the place they call home could cause harm to their health. There are many environmental factors that affect our well being, and some locations are better than others when it comes to air quality. If you’re somebody who experiences chemical sensitivity or chronic illness, it’s very important to know what is going on around you. Otherwise, you could continue to get ill from breathing in the air that’s around you, even if you’re doing everything else right!

Your Location & your health

Each state in the US has its own level of air quality, and it varies wildly from one place to the next. States like California and New York have some of the highest levels of air pollution, due to large populations. Some localities have strict regulations on pollution, and others do not. Did you know that more than 4 out of 10 Americans live in a place that has air which is considered unhealthy?

That’s almost half of the entire country, which is alarming! Air pollution is especially common in cities where a lot of traffic and corporate entities emit pollutants into the air. That pollution has to go somewhere, and most times it’s right into the air that you breathe.

Climate change is another factor that contributes to pollution. The American Lung Institute has said that warmer temperatures can worsen the air quality and makes ozone damage harder to clean up. You can find air quality reports of your exact zip code by doing some research online.

Living in a city, it can be hard to avoid pollution, even while you’re in your own home. If you live in a building that is close in proximity to a business such as a nail salon, huge corporation with billowing smokestacks, or any entity that uses a lot of chemicals, your health could very well suffer. These chemicals can make their way into the air in your home and wreak havoc on your health! This is especially true if they’re in the same building as you. Mixed-use buildings are extremely common in large city areas. If you are moving into one of these units, be sure to verify what type of businesses also occupy the structure.

If you live in a place that is subject to forest fires such as California or Colorado, you have the potential to incur even more damage to your lungs. This is because wildfires produce microscopic particles that are unhealthy for your respiratory system, and can cause both short term and long term damage by lodging deep into your lungs. This can cause asthma symptoms, lung cancer, and even heart attacks and strokes. 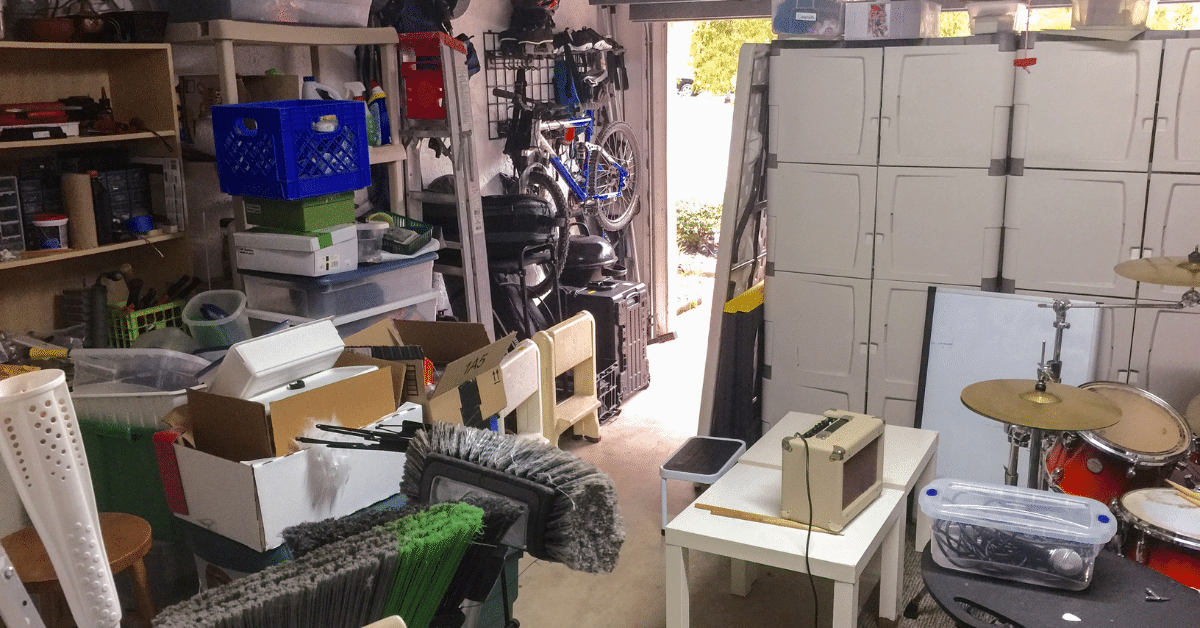 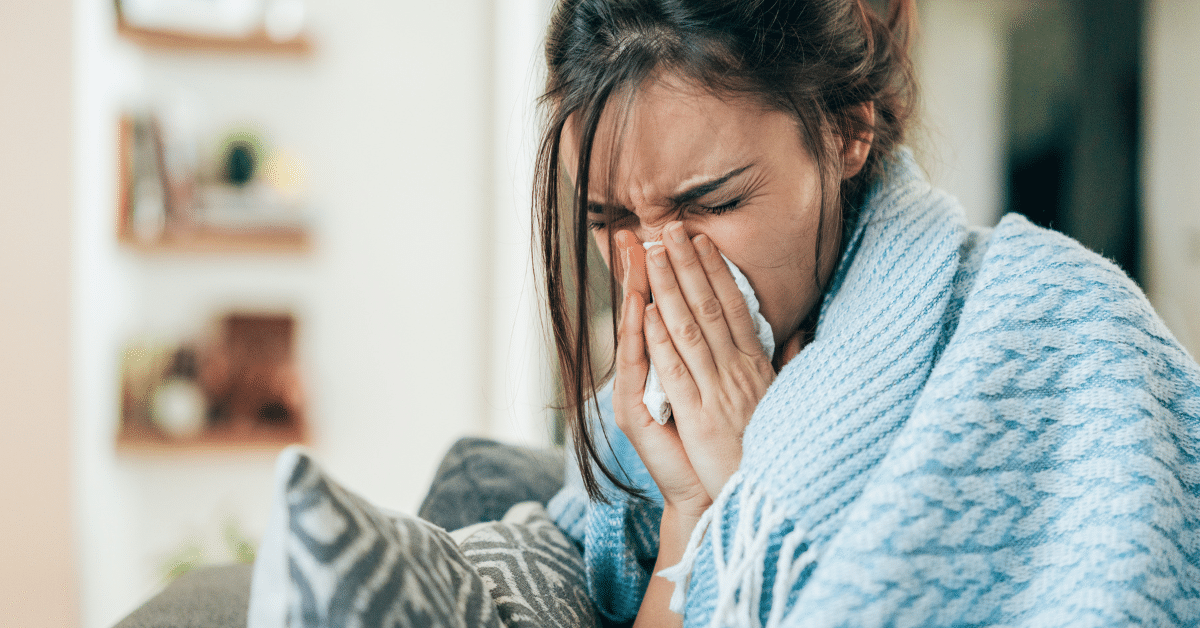 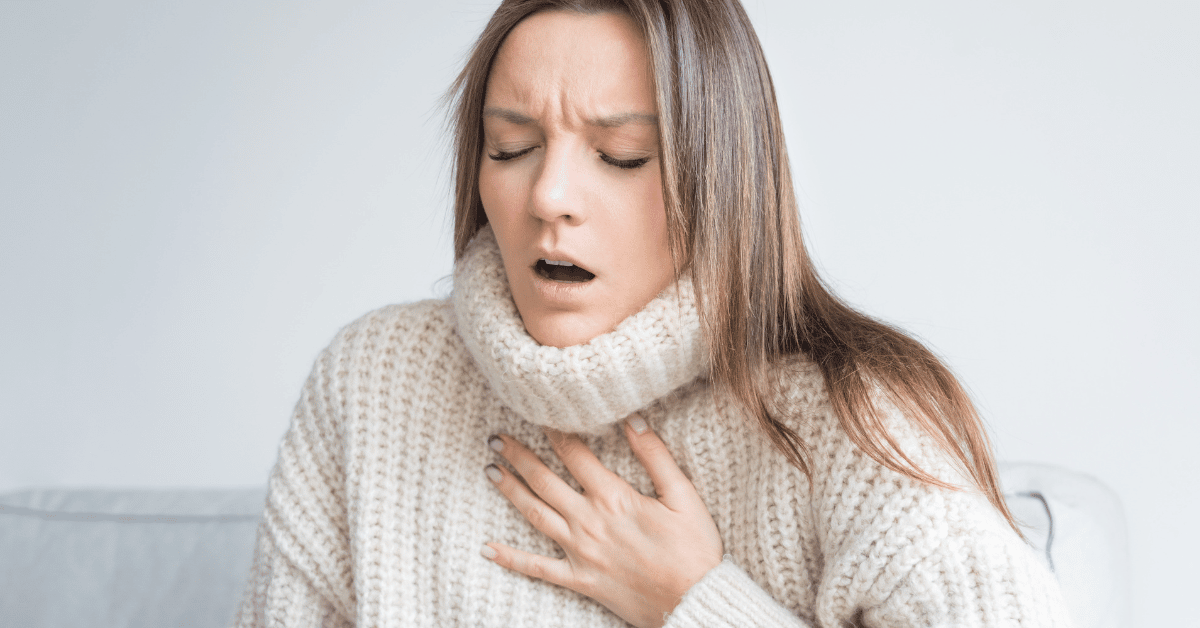 Follow us on social media for more tips on mold, home health, air quality, and more!